HBO wanted to commemorate Latinx diaspora through a mural in advance of the release of their new original documentary Siempre, Luis, which celebrates the brilliant life of Luis Miranda. They were looking to produce a vibrant work of art that would honor the heritage of the Latinx community and excite audiences in advance of the HBO Max film premiere.

We partnered with Virtue Worldwide to deliver a socially distanced event, that honored the evolution of the Puerto Rican, Cuban, Dominican, Central American, and Mexican diasporas in New York City through a dynamic and continuous mural at the Plaza de Las Americas in Washington Heights. Four local artists including Carlos J. Martinez, Dister, Danny Peguero, and Carla Torres worked in conjunction with noted historian Johanna Fernandez, Ph.D. to design and produce a piece that relayed the history of the community from the late 1800s to the present. It was a glorious narrative that celebrated the strength and diversity of Latinx people, and the impact that the community has had upon the nation.

The mural was divided into milestones offering transitional scenes that bridged expanses of time and gave voice to those who have helped shape a movement. Our onsite COVID Compliance team was on hand to ensure that all health and safety guidelines pertaining to NYC filming were strictly enforced.

This impactful statement brought together diverse people for meaningful conversations around community and culture in advance of HBO’s release of their new documentary Siempre, Luis. It was a stunning success, driving viewership and fueling social sharing. 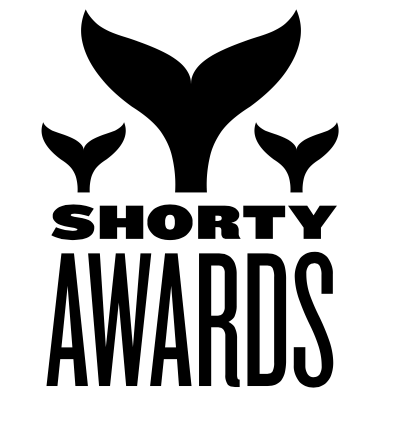